Digging Up The Past

​Digging up the Past

Before you embark on this hobby, I think it only fair to warn you that treasure hunters armed with metal detectors are not always universally loved; indeed, in some area’s local bye-Iaws may prohibit their use. Why should this be? Surely metal detectors are quite harmless?

A bit of News, UK Metal Detectors is proud to announce that we are the official UK Distributors for the Golden Mask products! 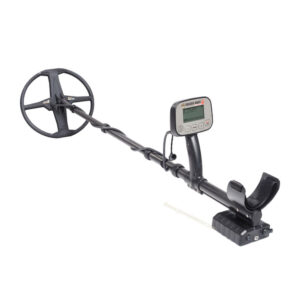 So, to go back to my original question, why should anyone oppose the responsible use of these machines? An obvious source of opposition are property owners whose land you go upon without permission. Even birdwatchers, whom I would have thought to be the most harmless of enthusiasts, can incur the wrath of a farmer if they trespass on his fields; how much more likely is the anger of a farmer who suspects that you are digging holes in his crops. Indeed, even if the land looks barren to you the owner may still not wish you to go on it, and you must, by law, respect his or her wishes. 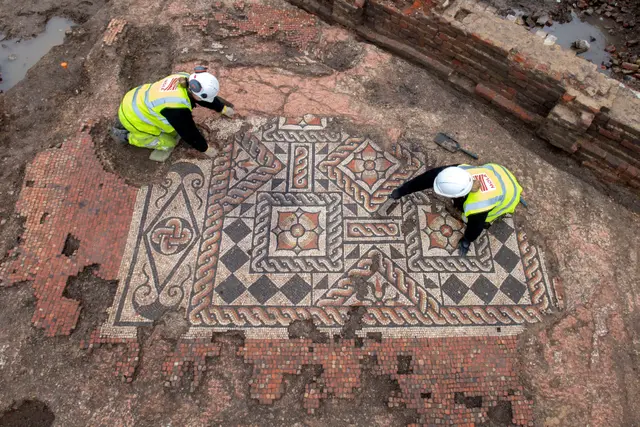 In his deadpan account Mr Jackson omits to tell us that the coins were Roman, that there were delicate brooches, amber beads, bronze ornaments, finger-rings, armlets, and bracelets. Jackson’s cave, renamed ‘The Victoria Cave’, was thoroughly investigated by a committee of experts who identified the animal bones and classified the ornaments and coins. Gradually it emerged that the cave had been inhabited during the fifth century AD, in the so-called Dark Ages when the Roman armies had left the Britons to defend themselves against waves of barbarian invaders. A refuge in a time of lawlessness, it had remained undisturbed for 1500 years. The contents of this cave would have excited any treasure hunter, and the objects were valuable in themselves. More important for all of us, however, was the fact that those objects gave us information on how our ancestors lived-but remember that a number of experts were needed to extract that information and draw what we hope are the correct conclusions. So my own view is that when you get your metal detector not only should you keep off sites scheduled as being of archaeological importance (and you must do this by law), but you should also keep clear of the fields around the site unless you first come to an understanding with your local Finds liaison Officer, museum curators, or archaeologists. 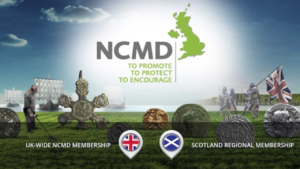 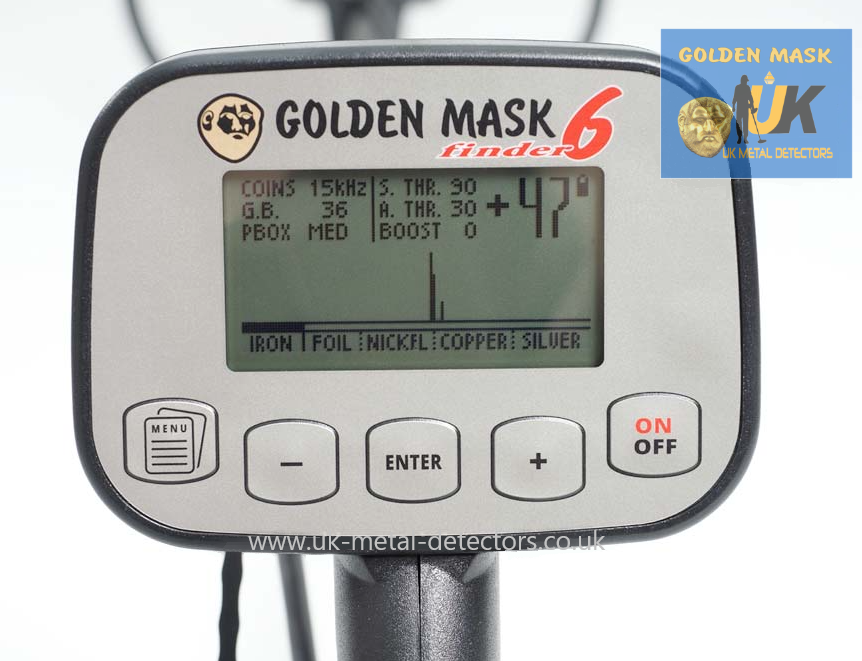 Not only are metal detectors in themselves harmless, but they also have definite beneficial uses, the treasure hunter’s aid has been developed from wartime mine detectors, and as you will know that advanced forms of these are used to search for weapons in trouble spots around the world today. The police, too, make use of them in the rather macabre business of looking for bodies. On occasions amateur treasure hunters asked by their clubs to help with these searches. 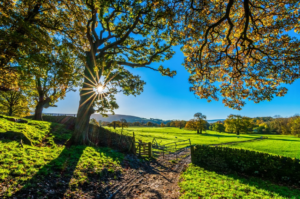 But apart from landowners there is a group of people with whom you may be in a sort of competition, since you both have an interest in digging up the past. To an outsider there sometimes appears to be a state of war between this group the archaeologists and the treasure-hunting fraternity. I have many reasons for feeling gratitude towards the profession of archaeology for the pleasure their exhibitions have given me on my journeys around the world. That these people share the treasure hunter’s excitements was revealed here, an account from nineteenth-century Britain. In 1885, on Queen Victoria’s coronation day, a Mr Joseph Jackson crawled into a cave at Settle in Yorkshire. This is how he described his find:

The entrance was nearly filled up with rubbish and overgrown with nettles. After removing these obstructions, I was obliged to lie down at full length to get in. The first appearance that struck me on entering was the large quantity of clay and earth, which seemed as if washed in from without, and presented to the view round pieces like balls of different sizes. Of this clay there must be several hundred wagon loads but abounding more in the first than in the branch caves. In some parts a stalagmitic crust had formed, mixed with bones, broken pots, etc. It was on this crust I found the principal part of the coins; the other articles being mostly imbedded in the clay. In the other caves very, little has been found. When we get through the clay, which is very stiff and deep, we generally find the rock covered in bones, all broken and presenting the appearance of having been gnawed. The entrance into the inner cave has been walled up at the sides. In the insides were several large stones lying near the hole, any one of which would have completely blocked it up by merely turning the stone over. I pulled the wall down, and the aperture was now about a yard wide, and two feet high. On digging up the clay at about nine or ten inches deep, I found the original floor; it was hard and gravelly, and strewed with bones, broken pots and other objects. The roof of the cave was beautifully hung with stalactites in various fantastic forms and as white as snow. 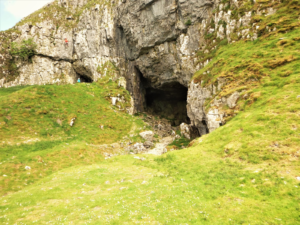 Now, just as each treasure hunter is an individual with his or her own views on how a treasure hunter should behave responsibly, so also are archaeologists’ individuals who may well disagree with each other on this matter. Some would like to see all metal detectors banned because of the abuses of a minority of enthusiasts whose actions would be frowned upon by the majority of those involved in the hobby. Others would wish to come to some sort of a working arrangement with treasure hunters so that each can benefit from the other’s activity. The introduction of the Portable Antiquities Scheme (PAS) and a code of conduct has gone a long way to reduce the gap and build bridges between these two parties, in fact Historic England has recently awarded £50,000 to explore setting up an Institute of Detectorists to promote good practice and provide courses in collaboration with professionals.